The c.99 acre site lies to the north of the runway at Stansted Airport, in close proximity to the M11 and airport’s longstay car park.

The site consists of an aircraft taxiway, stands and hangars, along with ancillary buildings that are predominantly obsolete and was previously owned by Manchester Airport Group. With the site having been underutilised and considered to be surplus to future airport operational needs, Manchester Airport Group sold the land to Columbia Threadneedle Investments in August 2020.

Uttlesford District Council have identified the predominantly brownfield site as suitable for employment use development in the two previously drafted Local Plans. Given its proximity to Stansted Airport, the site is not suitable for residential development.

In the Council’s ‘call for sites’ as part of the formulation of its new Local Plan, the Land to the North of Stansted was identified as underutilised with outdated policy support for airport uses. Therefore, the site is wholly suitable for modern development which supports wider employment uses.

The location presents an excellent opportunity to deliver the majority of the land that Uttlesford needs for future employment and economic growth, which would otherwise need to be identified elsewhere in the district.

The site is also within the UK Innovation Corridor, which spans from London to Cambridge and is where world-class businesses, universities and research & development centres converge, specialising in ground-breaking discovery and invention. The UK Innovation Corridor boasts 2.1 million jobs and hosts a wealth of talent and business, including Google, Microsoft, Facebook, AstraZeneca, Tech City, University College London and Cambridge University; all world leaders in the new knowledge economy.

The site’s unique position, adjacent to major UK motorway and rail infrastructure and in close proximity to London, will meet significant demand from a range of major and local businesses. 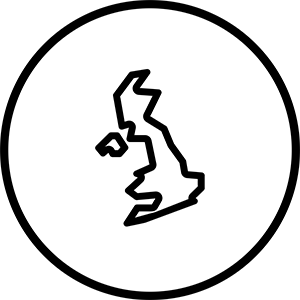 A prime location in the South East of England - neighbouring the country’s third largest airport and located close to the M11 in the UK Innovation Corridor.

Exceptional road connections - adjacent to Junction 8 of the M11 with 25 million people within an hour’s drive. 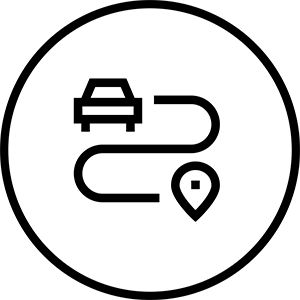 Prime public transport links - including a direct bus to and from the airport and its onsite railway and bus network, providing high-speed rail access to London. 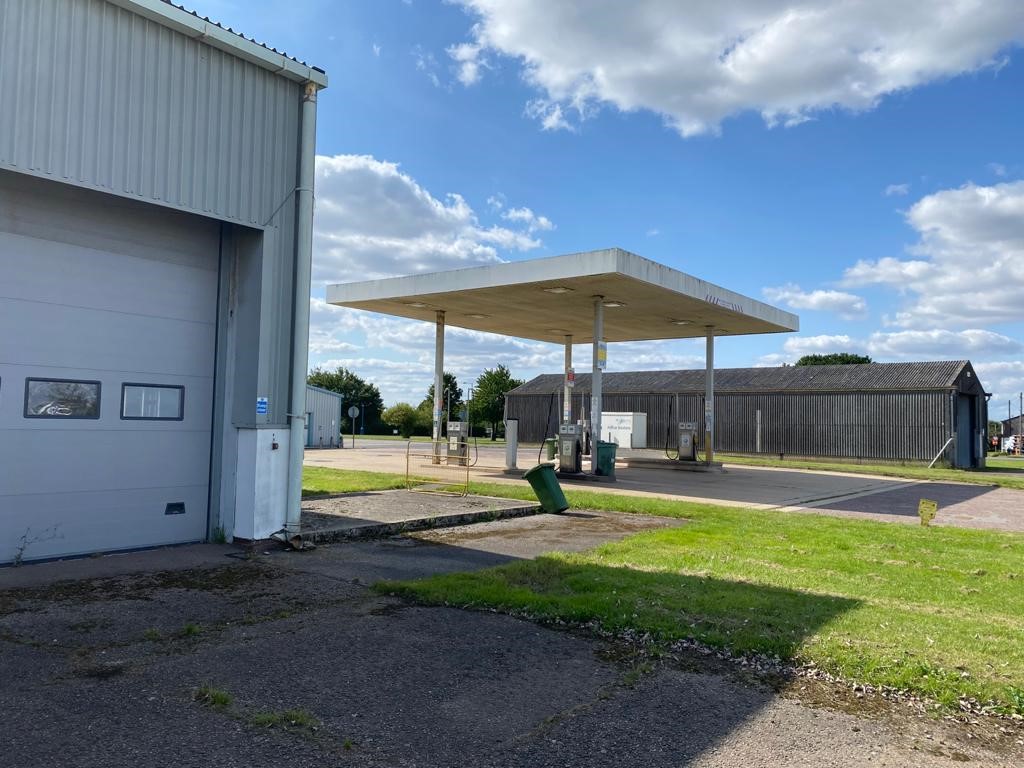 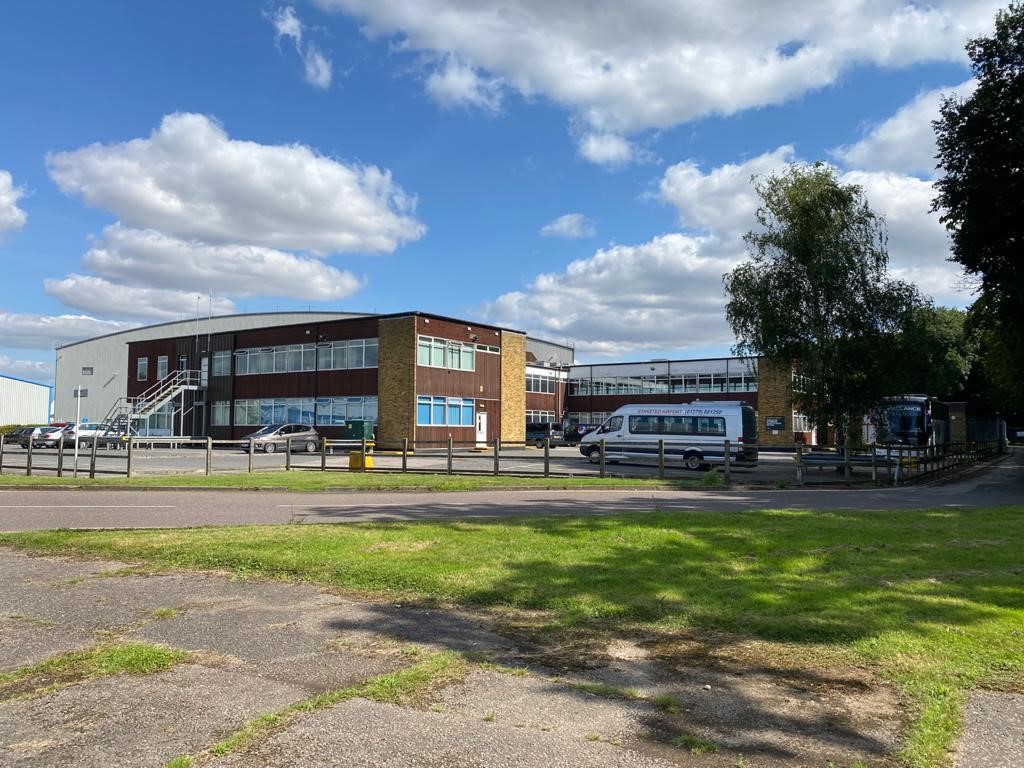 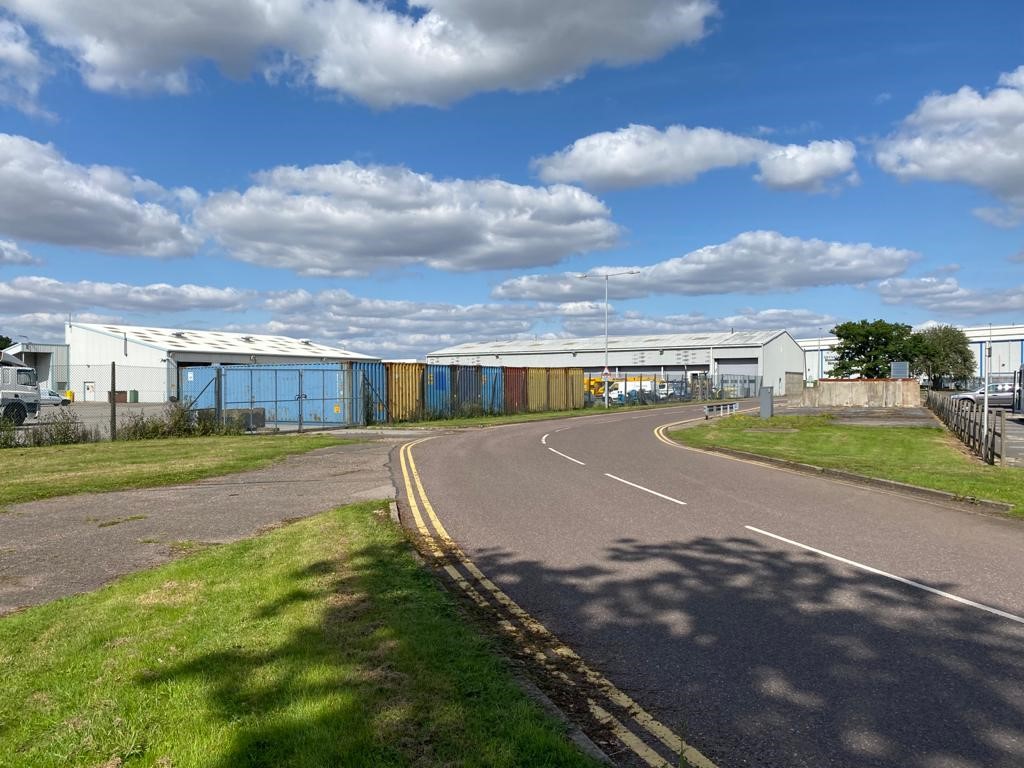 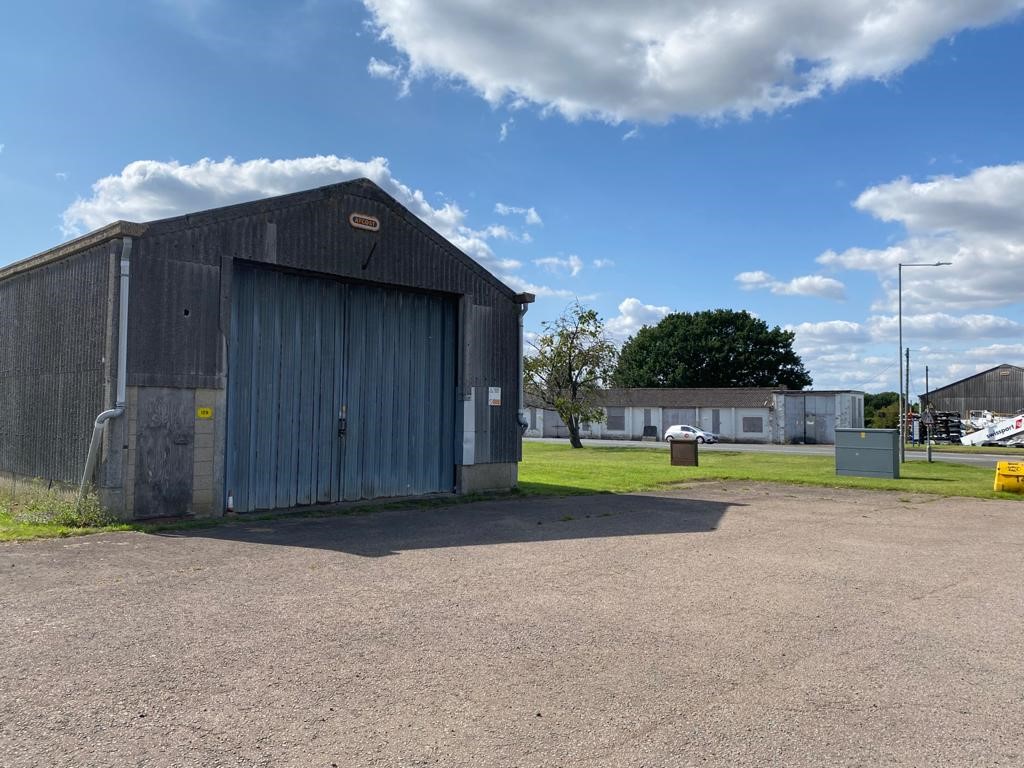 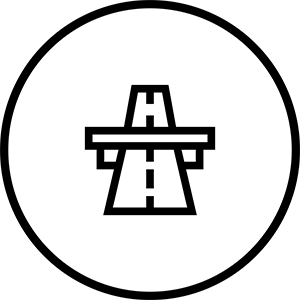 Highways - Improvement works to the local highway infrastructure will take place as part of the proposals. 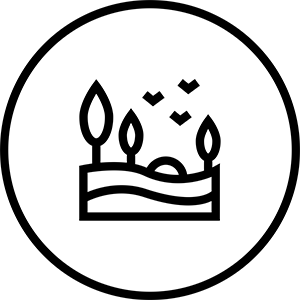 Views - A Landscape Visual Impact Assessment forms part of this planning application, which considers the indicative development in the context of local views. 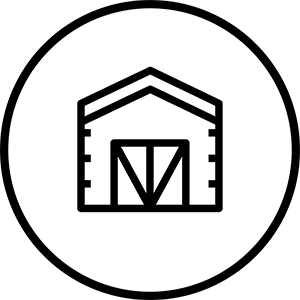 Heritage - The setting of existing buildings to be retained will be considered within the planning application. 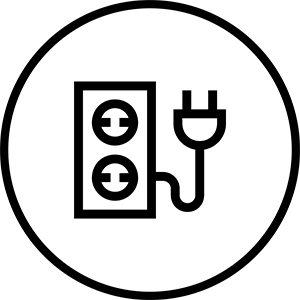 Utilities - A new power supply will be provided, separate to the airport’s main supply. A comprehensive utilities strategy is being formulated by the project team. 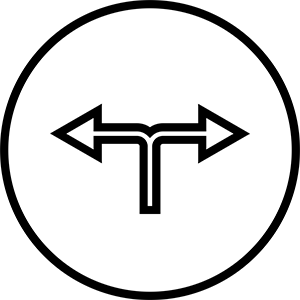 Connectivity - The site benefits from excellent connectivity, situated close to Junction 8 of the M11 and within the UK Innovation Corridor between London to Cambridge. 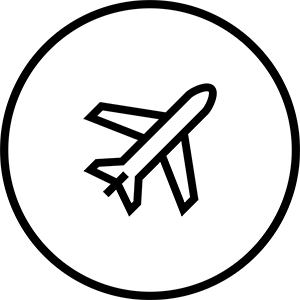 Stansted Airport - Given the proximity of the site to the airport, there is an ideal opportunity for large scale commercial development. Other uses, such as residential, are not suitable. 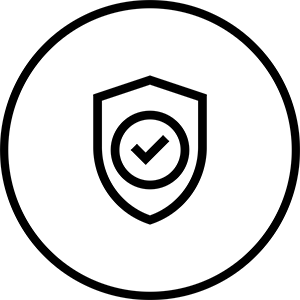 Stansted Airport operations - Columbia Threadneedle Investments is working with Stansted Airport Aerodrome Safeguarding Officer to ensure the scheme will not negatively impact the safe operation of the airport.